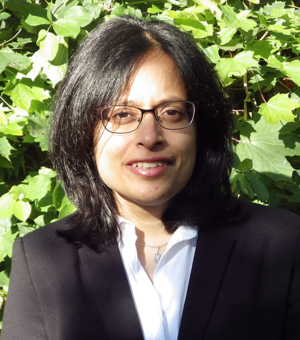 Anupama Sen is Senior Research Fellow and Executive Director of the Electricity Research Programme at the Oxford Institute for Energy Studies, an independent energy research institute in Oxford, where she has been based since 2009.

Anupama’s research focuses on the applied economics of energy in developing countries. She has published extensively on electricity sector restructuring and reform in the context of the energy transition in non-OECD Asia, the transition to renewables in resource-rich economies in the Middle East and North Africa, energy pricing reforms, economic diversification, and oil and gas market developments. She has a strong interest in the socio-economic implications of the energy transition, its implications for energy consumers, producers and governments, and in the circular economy in relation to energy.