Springtime reflections after a winter of Covid-19 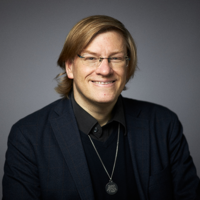 As I write this the snow is falling in Östersund, replenishing the winter. It was early spring yesterday in Stockholm, 500 km to the south. My neighbour tells me about the magnolias in our garden in Oxford. Since November I have been stranded in my native Sweden due to Covid-19. I have never been as productive. I have seldom felt less productive. 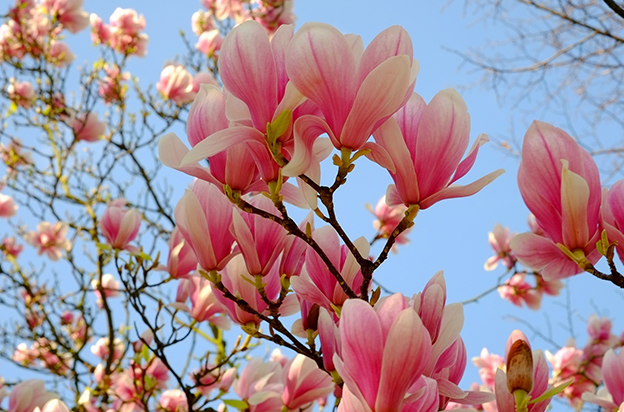 As someone studying the future and global risks I am often asked: “Did you predict this pandemic?”

Obviously, we regularly discussed pandemic risks at Future of Humanity Institute. That a pandemic would happen sooner or later was a no-brainer. But that it would happen at a particular time was truly unpredictable, a result of chance encounters between viruses and humans. By the standards of our nightmare scenarios Covid-19 could definitely have been far worse. In many ways we ought to treat it as a painful dress rehearsal for making sure we are ready the next time.

The actual question is, of course: “Could we have predicted how things would turn out?”

The honest answer is no. There are certainly excellent epidemiological models taking interventions into account. There had been scenario planning exercises, and there existed playbooks and guidelines. There is a large literature on what humans and governments have done in the past and what happened. Yet predicting how decisionmakers would react, how advice (both true and mistaken) would spread, how political and economical factors would interact to produce the events of 2020 was not just beyond us, but also likely fundamentally – in a deep philosophical, statistical and maybe even physical sense – unpredictable.

Second order effects were all over the place. Young researchers at the Institute shifted gear to apply new forecasting methods to pandemic models to advise decisionmakers. mRNA vaccines went from something promising at the edge of my futurist radar to an everyday discussion topic and Realpolitik. Everybody became an armchair epidemiologist – and soon an armchair epistemologist as the battle heated up against misinformation and over what kind of evidence is needed to justify actions (or non-actions). Oxford’s Our World In Data became an essential global resource.

We found ourselves de-localized, staring at each other in little frames on computer screens for much of the year. I virtually participated in the founding of Reuben College in spring, and the Christmas party half a year later was equally virtual. Cats and kids became the secret saviours of sanity during long meetings. Social norms about muting, scheduling and proper backgrounds were invented on the fly.

The grandeur and tragedy of humanity is that we can adapt to nearly anything. We can withstand enormous challenges, but also fatalistically learn to accept the unacceptable as normal. To me the first lesson of Covid-19 is that the unpredictable nature of how a global crisis unfolds is actually good news: it is not deterministic, and individual actions can have positive global impact. The flip side of unpredictability is freedom.

But to move the world towards a desirable state in the face of random and unpredictable events we cannot rely on individual actions, no matter how brilliant or correct. There is too much noise. Robust strategies involve having many actors coordinate and adapt together. That is the second lesson of Covid-19. The coordination successes and failures around the world were not just in themselves important, but also as evidence for what to do (or not do) next time.

Spring is coming, but remembering the winter is essential.