Climate attribution and the US-Canada heatwave

In late June 2021, an unprecedented heatwave in the US Pacific Northwest and western Canada had climate scientists the world over racing to find explanations for the event, and assess the extent to which we can expect them to occur again in the future. Reuben Fellow Fredi Otto is a world leader in "climate attribution" science, pioneering the method that is able to link heatwaves, droughts and hurricanes to human-induced global warming.

In a report released this week, Fredi and her international team of 27 climate scientists with the World Weather Attribution collaboration, determined that the heatwave was at least 150 times more likely to occur as a result of climate change brought about by greenhouse gas emissions. The observed temperatures in the heatwave were so extreme that the scientists admitted it was hard to quantify with confidence how rare the event was. However, through their study, they said: "In the most realistic statistical analysis the event is estimated to be about a 1 in 1000 year event in today’s climate."

Fredi has been offering comment and insight to various news outlets seeking to understand and explain the deadly weather phenomenon.

As she told Thomson Reuters Foundation, "It's a strong warning we need to study heatwaves more... [existing models] are really not a good indicator of what is to come, even at 1.5 degrees", the lower warming limit set in the Paris Agreement on climate change. 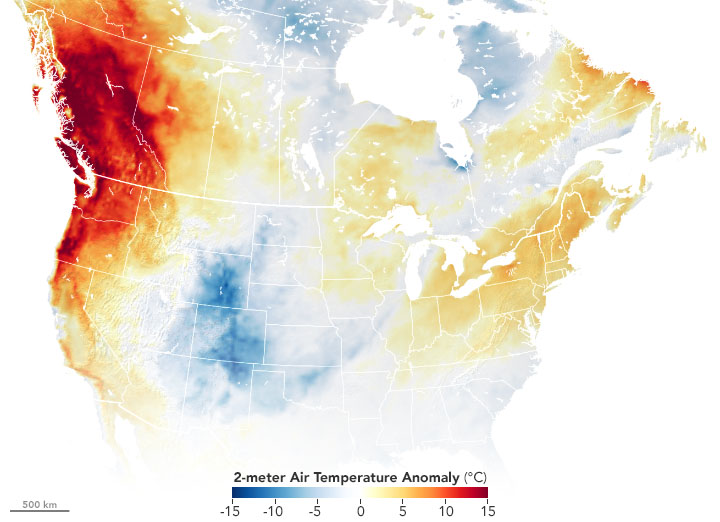